Pretoria – After weeks of speculations about Zuma’s future as the president, Zuma finally resigned as the President of South Africa. 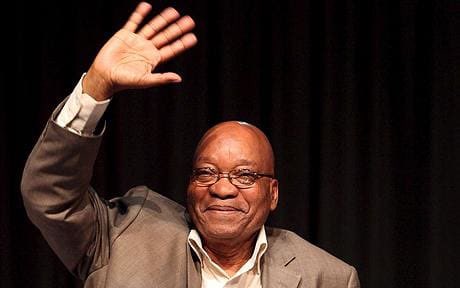 “I have thereof come to the decision to resign as the President of the Republic ,” Zuma said during his speech at the Union Buildings on Wednesday evening.”No lives should be lost and ANC shouldn’t be divised in my name”,
Zuma’s fate was already decided by the ANC as they have already adjourned to support the ‘Motion of No Confidence’ that was scheduled for Thursday by the EFF and other opposition parties after Zuma had refused to resign.As things stand, President of the ANC Cyril Ramaphosa is likely to take office as the President of the country.

Joey Bada$$ is reportedly hitting the road with Boogie & Buddy this Spring.