BREAKING: Gupta’s brothers have been arrested.

Johannesburg – The Hawks have this morning arrested the Gupta’ brothers in their compound in Saxonworld. 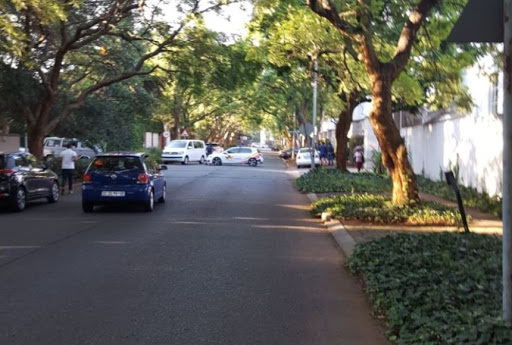 There hasn’t been any official statement from the Hawks or the SAPS on the matter.
EBNews can only understand that this is likely due to the Gupta’s involvements in the highly anticipated ‘State Capture’ saga in the republic.

The then Public Protector, Advocate Thuli Madonsela in her findings, concluded that the Gupta’s have been compromising the state resources and that there were unusual number of contracts that were signed with government.

As this unfolds, President Jacob Zuma’s reign, who was a close ally to the Gupta’s, is coming to the end. The ANC has taken a decision to recall Zuma after he denied to resign earlier on Tuesday.