Former minister of police Fikile Mbalula took it to Twitter to express his discontent after he was removed as the minister on Monday evening. 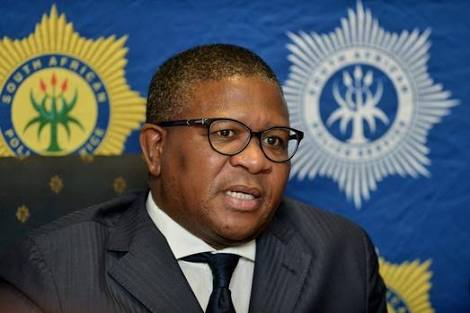 Former minister of police, Fikile Mbalula. Picture by Bongani ShilubaneMinister Fear-Fokkol, as he liked calling himself, did not make it to the first round of cabinet reshuffle under president Ramaphosa. Bheki Cele will take over as the police minister of South Africa.Mbalula congratulated his successor and wished him well.”I support the president reshuffle, Personally I think BHEKI Cele will DO a fantastic job YES I didn’t expect to b removed but I accept the change,” Mbalula tweeted.EFF’s Julius Malema also responded in support of Fikile Mbalula, stating that Ramphosa’s removal of Mbalula is unfair since he kept Malusi Gigaba who’s deemed corrupt and involved in state capture saga.(link: http://change.IgEFFE

Most preferred gadgets for 2018 – #EBTech

Most preferred gadgets for 2018 - #EBTech