Jaden Smith may only be 19 years-old and a rookie in the rap game, but he’s already been able to party and hang with some of the biggest names in the genre. Most notably, Kanye West and Drake are just two of the hip-hop heavyweights who’ve welcomed Jaden into their circle. But apparently, those days of chopping it up with the boys are long gone. In a new interview with Complex, Smith confessed that he no longer chills with Kanye or Drake.
While Jaden admitted that he used to be extremely cool with Drizzy, Ye, and even Donald Glover, he explained everything changed the moment he started making waves with his music. “[My relationship with Drake, Kanye, and Donald Glover has] really changed,” he explained. “I always felt like Little Homie before and that allowed me in all of their circles. But now that I’m on the charts next to them, I’m not really Little Homie anymore.”
For those who haven’t been keeping up with the young star, Jaden’s debut studio album, SYRE peaked on the Billboard 200 chart at number 24. It has also surpassed 100 million streams on Spotify. Since then, Jaden suggested that he’s received the cold shoulder from a lot of people. “It’s more like, ‘You can’t hang out with us anymore. We didn’t know you were making an album this whole time. We thought you were just Little Homie giving us free water and shit. You’re not really cool with us anymore,’” he added.
The industry can definitely be cruel, but it looks like Jaden has a good support system. Besides, he should never have to apologize for his greatness.
This article originally appeared on Vibe . 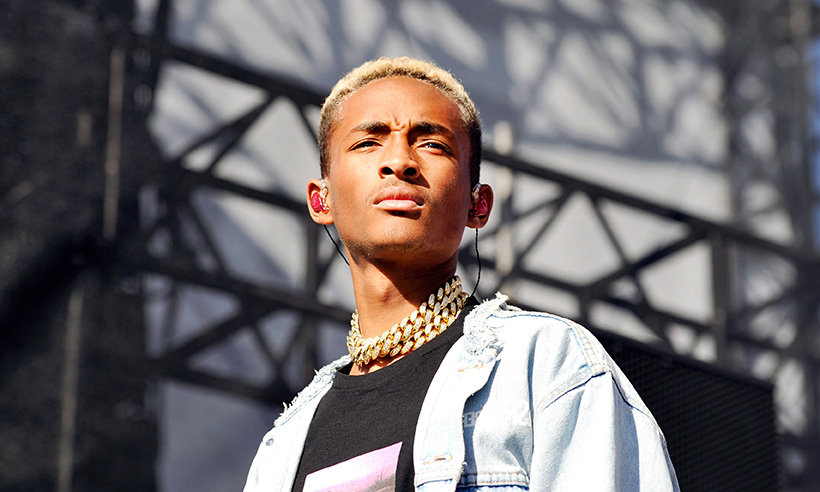