The year 2018 has been a year for Hip-hop, rappers been producing quality music like never before, youngsters such as Nasty C collaborating with the American Trap star A$AP Ferg on a song titled ‘King’. The song has been making waves on the radio.
The Skhanda God K.O also released a song featuring AKA titled Fire Emoji. K.O dragged AKA into the booth for the hip hop / trap. Fire Emoji sees K.O bragging about his outputs, which basically means everything he does is fire. The new song is off the Two Piece short EP released by K.O which also includes another hit banger WayaWaya featuring Cassper Nyovest.
Buzzing hip hop act J Molley comes through with a new tune named Always Stressed. The tune comes as a follow up to Seven Bottles released few weeks ago which made waves.  J Molley keeps the momentum going with IMNOTGOOFY on the beat, his fans must be enjoying the music because the boy keeps working.
Female rapper Nadia Nakai and Frank Casino release their own soon named Money Calling. Family Tree first lady Nadia Nakai and  Globe Field star artist Frank Casino came together on a record “Money Calling” produced by DELLZ. The song debuted on TV but has finally made way to the internet.
The song seem to be a promo record for Castle Lite and was made in the build up to the Castle Lite unlocked last month. Without a doubt, the two rappers have bee working hard and proving they own the “game”.
DJ Sliqe & Makwa – Biskop ft. Kwesta, DJ Sliqe ushers his new smash alongside music producer turned singer Makwa for the joint titled Biskop. Biskop is his much anticipated single with K1 front man Kwesta.
According to Fakaza, Sliqe on Twitter described the new flame as “80% vernacular hence navy black, what’s navy blue a dark blue so we decided navy black is a darker shade of being black”.
On international news, Kanye West relaxed two albums titled ye Kids See Drugs, Drake is set to release his album in June titled Scorpion. With his beef with Pusha T, all eyes are on Drake. He went silent after Pusha T spit some rumours about him having a baby with Sophie. Drake is known for his “chilled” responses to people dissing him, his classical albums Take Care, NWTS etc. Scorpion will surely make a lot of noise in the airwaves. 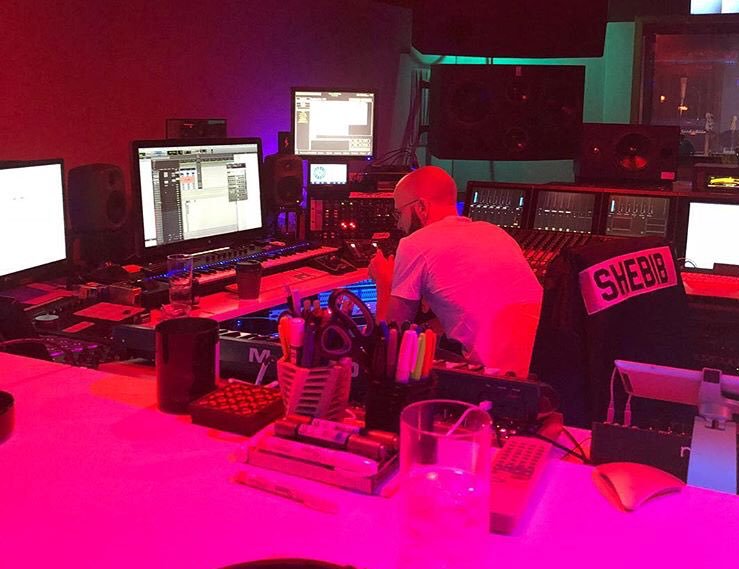