It’s been an exciting journey for AKA. Signing deals like never before, he now considers himself a ‘living legend’.
He released his “final” album Touch My Blood. The album has been causing chaos on the net before even being released. The Super Mega held an exclusive listening session at the private location for the album. ‘The music on the project is quite impressive’, said Tweezy on Twitter who attended the event.
It’s been a ‘musical year’ so far. June alone has seen few albums out from the people’s favourites such as Nas, Joe, Kanye West and South Africa’s own A-Reece. AKA waited years and that got the people talking about him. He kept the consistency and stayed true to himself.
Now he has come back and blessed his fans with a ‘masterpiece’.
With the track list and a few songs already revealed through pre-order on iTunes, according to SliqueOnLife, there are a few things one ‘needs’ to know. Sliquor posted on his blog that 5 things that will get people talking, namely;
1. The project is a masterpiece;
AKA is at the stage in his life where he no longer has to prove anything to anyone when it comes to music. The influences on the album have elements of afro beats, kwaito, and pop, with hip hop being a given. He also dives into his RnB bone here and there, at some point drawing some inspiration from the likes of Keith Sweat in the laid back Me & You. More than anything, the album sounds like it was made with Africa in mind, and from that with the intention to take Africa to the rest of the world. With the widened audience that AKA has accumulated in the past years with his international shows and travels, it only makes sense to make crossover music that not only we can consume, but can be served all over the world.
2. Fully In is the next official single of the album;
Having teased this particular song in one of his many social media clips leading up to the album his fans can certainly expect it to be the next single off the album. Recently AKA shot the music video for the track in Eldorado Park, and the single is set to be highlighted with the video already being complete. There’s no official date for the music video release as yet, however, the black and white visual is set to stun fans as the community of Eldorado flosses alongside the Super Mega in the motion picture.
3. There are already popular new songs from the album;
Looking at the vast feedback from people who have heard the album, including reactions to the songs when they played at his session, songs like Fela In Versace ft Kiddominant, and Jika ft Yanga Chief are set to catch quick fire. The reason for this, in my opinion, is their crossover appeal. Fela In Versace has an African feel to it, while Jika will remind you of what Caiphus Song did on the wedding circuit. Jika is an inclusive song that will certainly have South Africans of all ages dancing together. It’s got a prominent afro beat / afro pop tinge that will also have fans catching the nostalgic sounding hook and singing along really quickly. Naturally, each person will be having their own favourites on the album with songs like Touch My Blood, Fully In, and Magriza ft Kwesta coming in as close competitors for the mass favourites as well.
4. Mame ft JR was inspired by Black Panther, the movie;
AKA mentioned during the listening session that one night while working on the album at Sun City with his gang, they decided to go watch the popular film and it got the “Mega inspire”. He was moved to do a powerful song that spoke about the state of his country and his people to which Mame was made that night.
5. Baby Kairo is indeed on the album;
While wrapping up the album before submitting the final piece you may have noticed that AKA’s baby girl, Kairo Forbes, was in studio. Well, she makes her record debut on Daddy Issues II. This particular song is also one a lot of people might gravitate towards.
There is a lot to “unpack” and dissect about the album. One thing that sticks out on the album is AKA’s openness in the music, he doesn’t censor his truths, and/or recent experiences, along with the thoughts that come from them.
AKA posted on his Twitter page that he will ‘kick off things in Durban’ today as it is the first day of the album release. The album is available 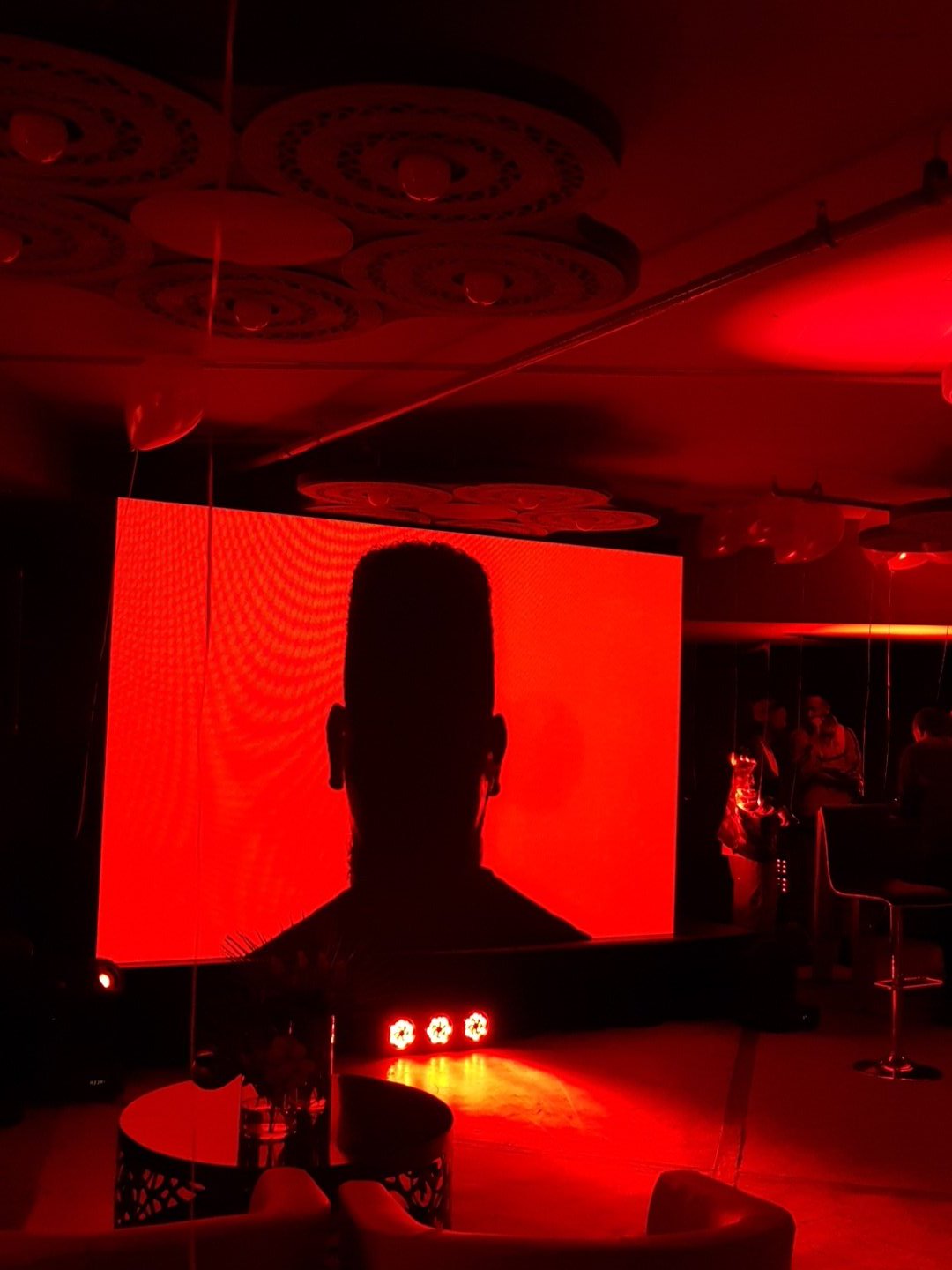