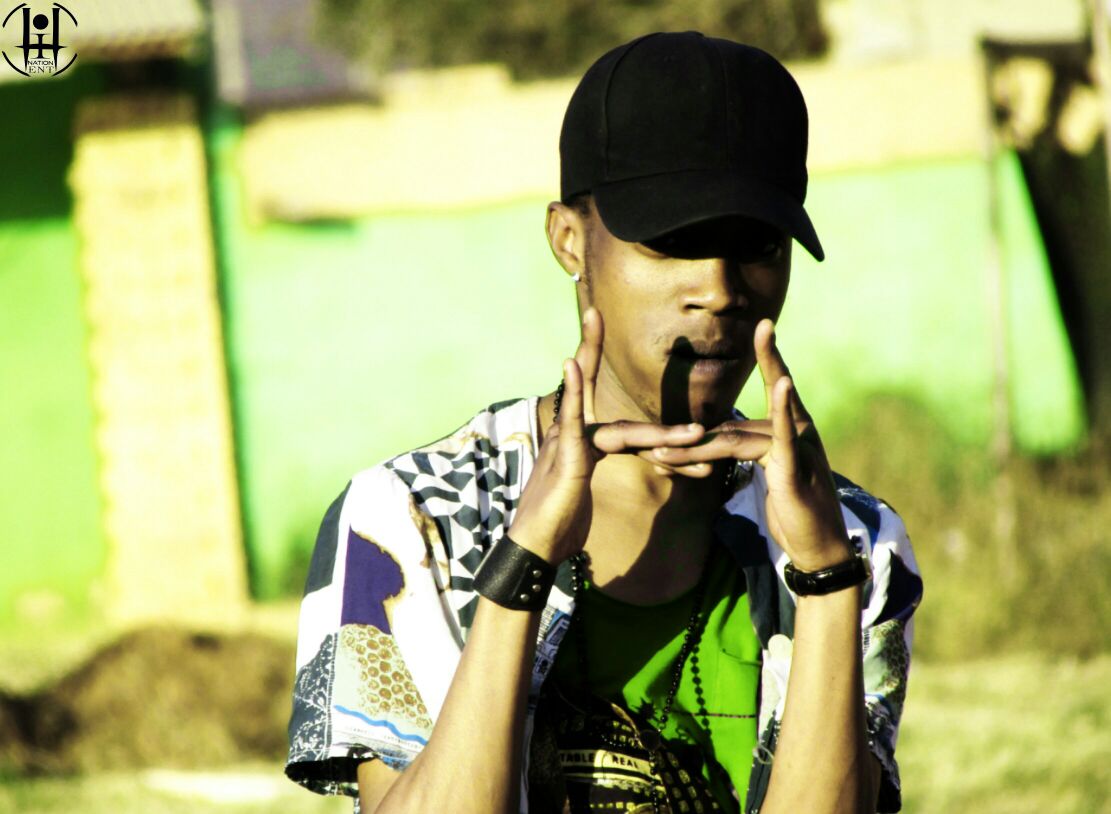 Halala! Ntando Duma gets herself a new Mercedes-Benz A-Class whip

PERVERSE FAMILY VIDEO: Here’s why you should not search for them anywhere online

Watch: From Capable homicide to Murder