The announcement of the device was made in November 2018 by MTN revealing that it will partner with operating system maker, KaiOS, as well as China Mobile and chip maker Unisoc to bring affordable 3G smart features to the African market .

The phone is Internet-capable and comes with a number of social media apps installed, including Facebook and Twitter, as well as the KaiOS app store. It has a front and back camera, dual SIM, MicroSD slot (up to 32GB) and its battery promises to last for three to five days. It is Bluetooth, WiFi and GPS capable and has FM Radio. 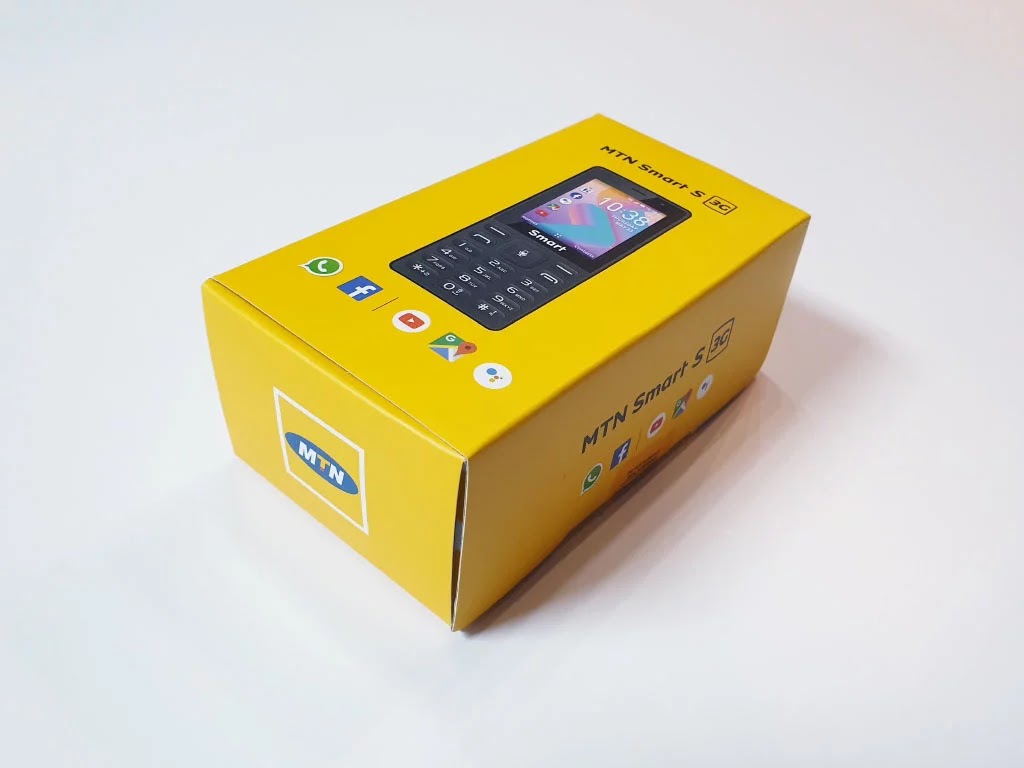 Petrol Price To Increase On Wednesday

Siboniso Gaxa is a Wits graduate