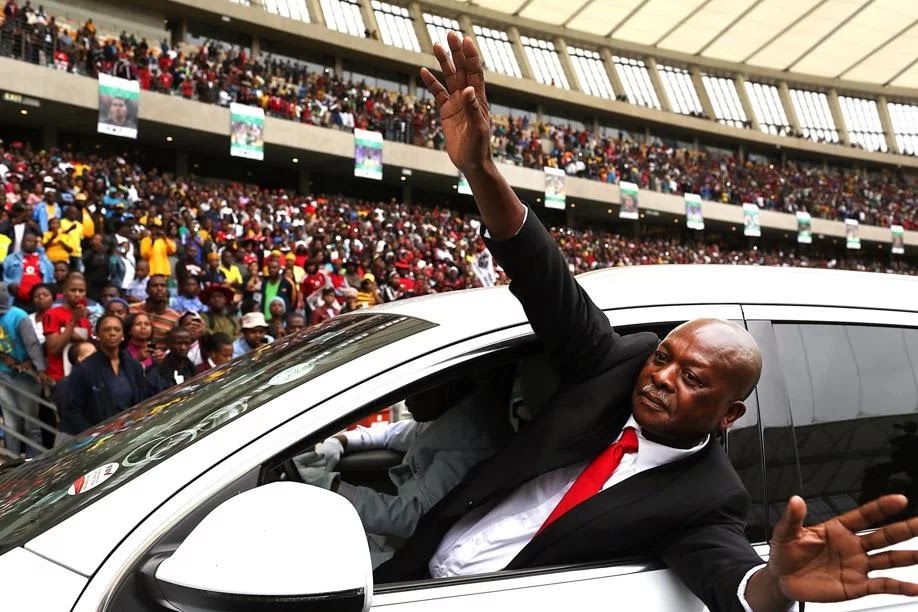 Senzo Meyiwa’s father dies before he could see his son’s killers being brought to book.

Sam Meyiwa, father of the late Orlando Pirates and Bafana Bafana goalkeeper Senzo Meyiwa, has sadly passed away on Monday morning at his home in Umlazi, Durban.


Reports says Sam’s health has been deteriorating since he suffered a stroke in August last year and he bad been in and out of hospital.

The news about Sam’s death is even more tragic as he died without knowing who killed Senzo, who was gunned during an alleged robbery in 2014.
Tags: Bafana Bafana Death Funeral Orlando Pirates Senzo Meyiwa Sports
Read Previous

EFF Sends Heartfelt Condolences On The Passing Of Sam Meyiwa