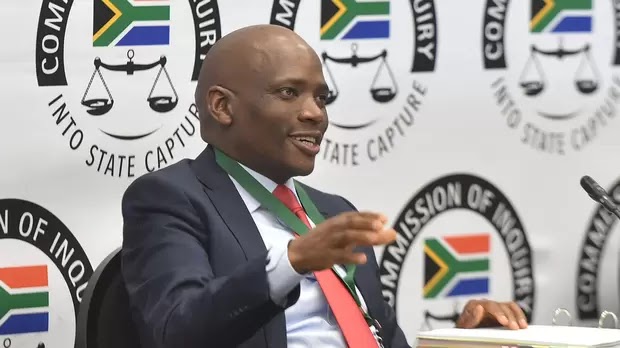 The former SABC COO has appeared for the first time before the  Zondo commission of enquiry since it’s inception on Tuesday the 10th of September.

Motsoeneng has got to show up again on Wednesday in order to answer questions related to state capture, how he lended the top job as Coo and the firing of journalists who did not toe the line among other issues.

He has since argued that his appearing before the commission is to “Tell the truth whether good or bad and not to defend myself against allegations leveled against me.” The former Coo admitted to not having claimed passing standard ten(Matric). I was “head-hunted”, he said.

When asked about why he furnished wrong information about his qualifications, Motsoeneng told the commission that he filled in the application form as having passed standard ten after being advised by some lady at the SABC.