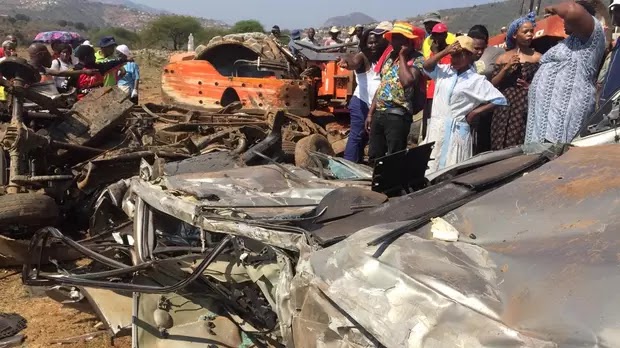 Supra Denies Claims Of Being The Mastermind Behind Bozwana's Death

Banks Shutdown Looming: Make Sure You Have Enough Money On Friday

Picket in support of Stellenbosch workers