Did Travis Scott And Kylie Jenner Call It Quits? 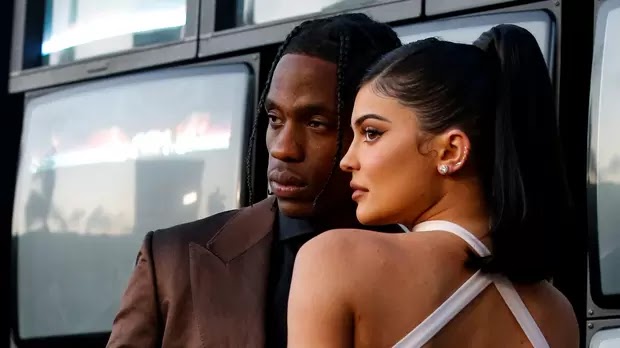 The couple was last seen together at Travis’ Look Mom, I Can Fly documentary in August.

By Thabiso M
Travis Scott and Kylie Jenner have reportedly taken some away time from their relationship.

According to TMZ, the couple was last seen together at Travis’ Look Mom, I Can Fly documentary in August.

TMZ said that the couple has been trying to make things work for a while now, but has decided to take a break, for now.

Kylie and Stormi attended Justin and Hailey Bieber’s wedding at the weekend. She was seen dancing with Jaden Smith but according to sources close to the two, Kylie and Jaden are just friends.

A source told TMZ that this was not the first time the couple has taken a break.