Meet The First ‘Made In Africa’ Smartphone 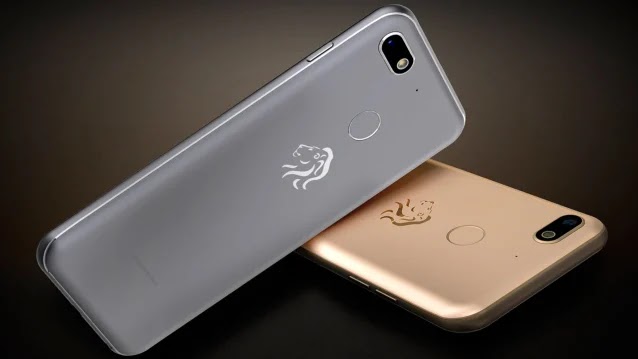 This is the first smartphone manufacturer in Africa.

Rwanda’s Mara Group launched two smartphones on Monday, describing them as the first “Made in Africa” models
Both models will use Google’s Android system.

Mara Group CEO Ashish Thakkar told Reuters that the new smartphones are targetting people who are willing to spend more for quality.

“This is the first smartphone manufacturer in Africa.”
He went on to say, “We are actually the first who are doing manufacturing. We are making the motherboards, we are making the sub-boards during the entire process. There are over 1,000 pieces per phone.”
INSIDE EBNewsDaily
The Mara X and Mara Z will cost 175,750 Rwandan francs ($190) and 120,250 Rwandan francs ($130) respectively.
The phones are meant to compete with the likes of Samsung and Tecno—the current frontrunners of the African smartphone market