Herman Mashaba Resigns From The DA 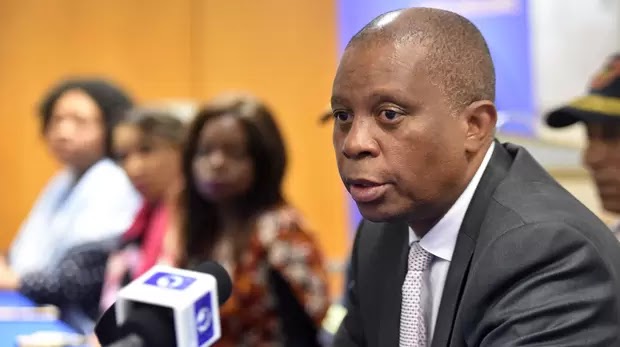 Mashaba said the DA was no longer the same party he joined in 2014.

Mashaba was speaking at a media briefing on Monday following the announcement of Helen Zille as the DA’s Federal Council chair on Sunday.
INSIDE EBNewsDaily
He said the DA was no longer the same party he joined in 2014.
“I deeply regret that the DA I signed up to, is the one which emerged from this weekend’s meeting.

“The election of Zille stands in opposition with the people I represent and the majority of the South Africans,” he said