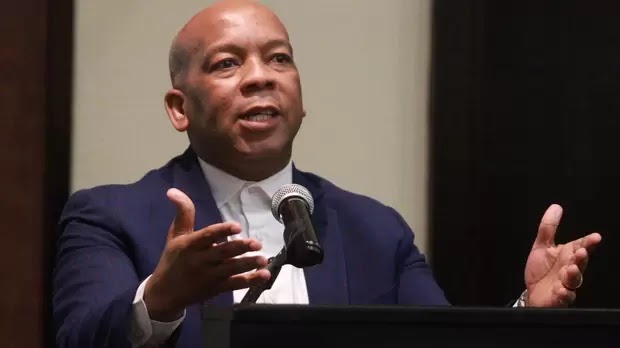 
MEC of Economic Development and Agriculture in Gauteng Kgosientso Ramokgopa has resigned.

Gauteng Premier David Makhura has had to reshuffle his cabinet and drop one male as per the ANC NEC resolutions.

The ANC NEC decided that in provinces where there are male premiers, 60% of the executive had to be female.

In a statement the economic development department released, Ramakgopa expressed his “most sincere gratitude” to the ANC for his deployment to the provincial legislature. He also thanked Makhura.

“It has been a great pleasure to serve the people of Gauteng and I have no doubt that the 6th administration will take the province forward by remaining focused on the task at hand of growing an inclusive and transformed economy that creates jobs for the unemployed,” his statement read.

Makhura, in a message on Twitter, announced that he would be replaced by Morakane Mosupyoe.

In keeping with the ANC’s commitment to ensure that women are well represented in executive structures I have appointed Ms. Morakane Mosupyoe as the new MEC for @GautengDED. She will continue with our vision of growing the economy our province. #GrowingGautengTogether pic.twitter.com/QIG9F2M04a

Eastern Cape villagers refused to vote because of no-show mayor

Khune Post New Girlfriend And The Internet is Divided.