Khune Post New Girlfriend And The Internet is Divided.

by EBNewsDaily
in Entertainment, Top News
Share on FacebookShare on TwitterShare on WhatsApp

‘I Will Retire At Kaizer Chiefs’ – Khune Tells A Fan 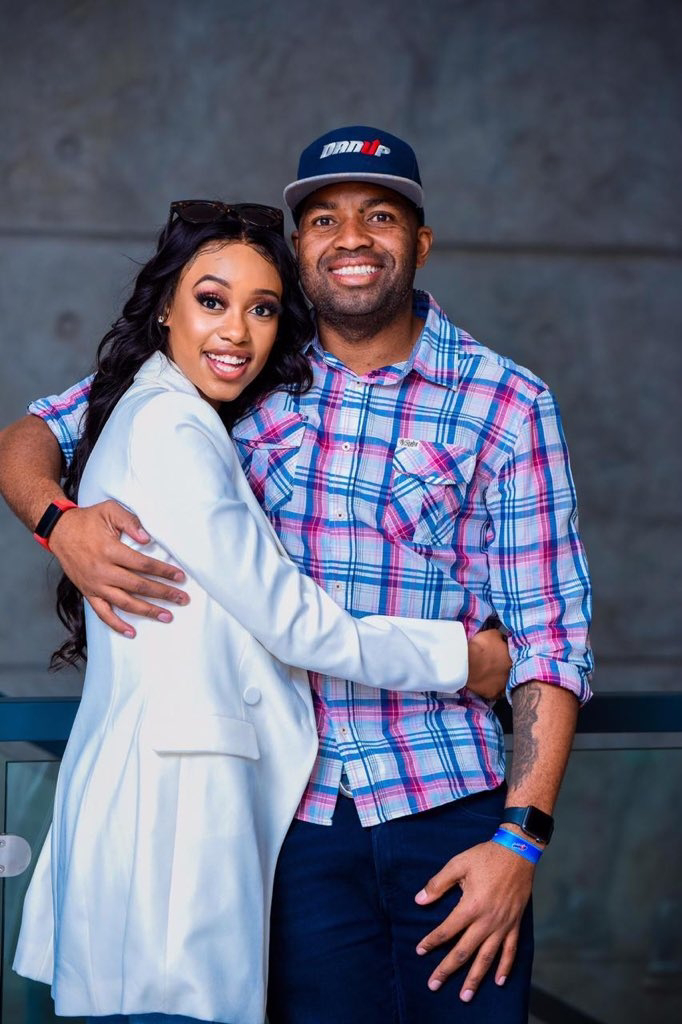 The Kaizer Chiefs skipper and Bafana Bafana goal keeper is known for dating the hottest ladies and his new girlfriend is no different.
Itumeleng Khune’s (32) new girlfriend is rumored to be 18 years old. And hey, she’s sure beautiful.
Khune took it to Twitter on Friday to announce his new girlfriend. “Lover of my life ❤️”, captioned the post.
Tank, DJ Tira’ son also shared a controversial post claiming that he dated Khune’s girlfriend before.

Stats SA starts with Census training; Here’s what you need to know

Rulani on Jali contending for Footballer of the Season

‘A Selfless contributor to our political liberation’, Condolences pour in for Max Coleman’s death

Unathi ‘taking a break’ on Idols, while Somizi returns to the judge panel

Mara Louw Takes A Jab At The Ferguson's

The Return Of Load-sheeding: Stage 2